MissionGreen Services is proud to service the community of Ware, Massachusetts, offering a Lawn Care Service that’s pet friendly, family friendly and safe for the environment, as well as a Pest Service Program that helps protect your home and landscape from a variety of invasive pests including Mosquitoes, Ticks, Spiders and more. Enter below for your FREE quote today!

“The actual origin of the name ‘Ware’ is thought to be derived from a translation of the Native American word Nenameseck, meaning fishing weir (pronounced “ware”). The weirs were used to capture salmon that were once abundant in New England waterways.

Ware is the easternmost town in Hampshire County, and is bordered by Franklin County to the north, Worcester County to the east, and Hampden County to the south. The town is bordered by New Salem to the northwest, Petersham to the north, Hardwick to the northeast, New Braintree and West Brookfield to the east, a small portion of Warren to the southeast, Palmer to the south, and Belchertown to the west. (There is no land link between New Salem or Petersham and Ware due to the Quabbin Reservoir.) Downtown Ware lies 24 miles  east-southeast of the county seat of Northampton, 26 miles (42 km) northeast of Springfield, 30 miles (48 km) west of Worcester, and 72 miles west of Boston.” 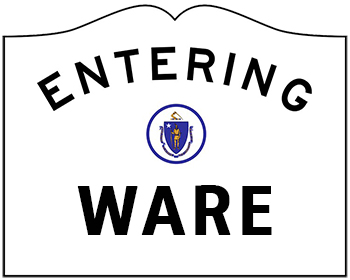 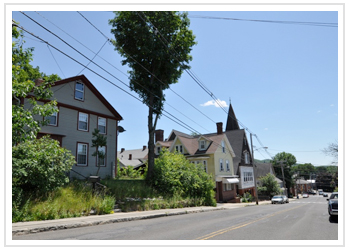 At MissionGreen, we care as much about your property in Ware, MA as you do! We always use the safest products, and we always comply with proper application techniques. In addition, our commitment to a healthy environment means we stay informed about new and improving technology. With over 30 years of experience, we have the knowledge and expertise to provide a safe, healthy environment around your home. Try the MissionGreen way for a pet friendly, family friendly lawn care service you can trust.